Andrew Zammit – Station Manager Andrew started working at Eden Leisure’s radio station, 89.7 Bay, as a part time evening presenter. He immediately showed promise and after finishing his university studies, he was employed on a full time basis as the 89.7 Bay Drive time host. Andrew’s radio career flourished and he was promoted to […] 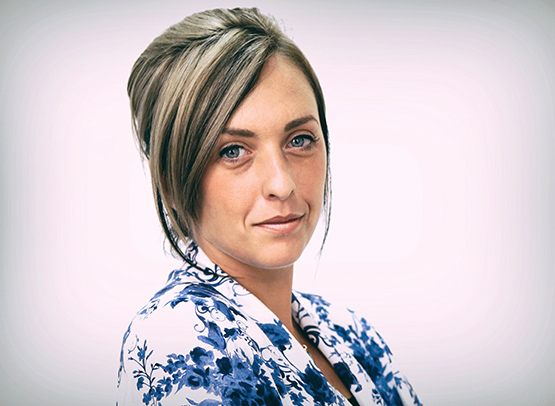 Carinzia Camilleri – General Manager, Eden Cinemas Carinzia has been with the company for the last 4 years as Cinema General Manager. Carinzia’s mission is to oversee the day to day running of the theatres, to ensure customer satisfaction , to create the best possible cinema experience, and focus on the continuous improvement we aim to deliver […] 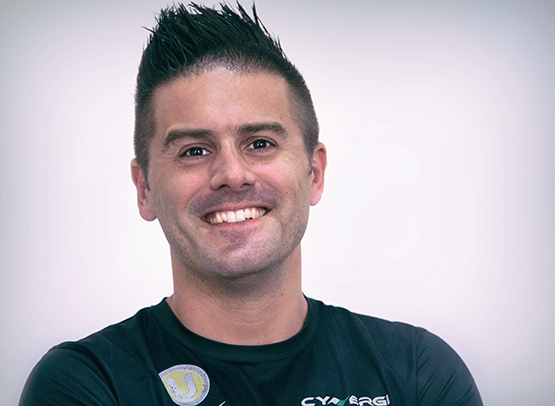 British-born Jim permanently relocated to Malta in late 2009, joining the Eden Leisure Group in early 2011 as the General Manager of Cynergi Health & Fitness club. Having helped oversee the extensive refurbishment of the club later that year, Jim has been the driving force behind the establishment of a service-driven approach at the club, […] 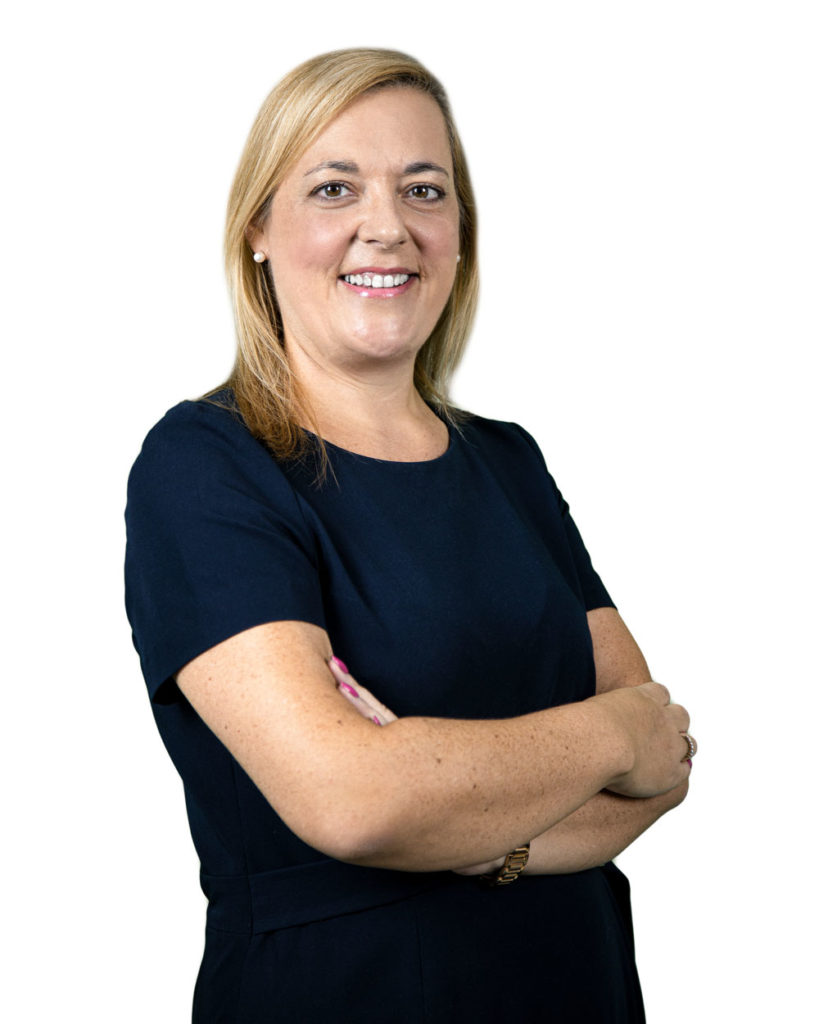 Carina Azzopardi – Human Resources Manager Carina Azzopardi is Eden Leisure Group’s new Human Resources Manager. Carina is a seasoned professional with over 13 years of international experience in management and business administration and is also an Executive MBA graduate. Carina’s appointment is one of many exciting developments following a company-wide restructuring earlier this year. […]