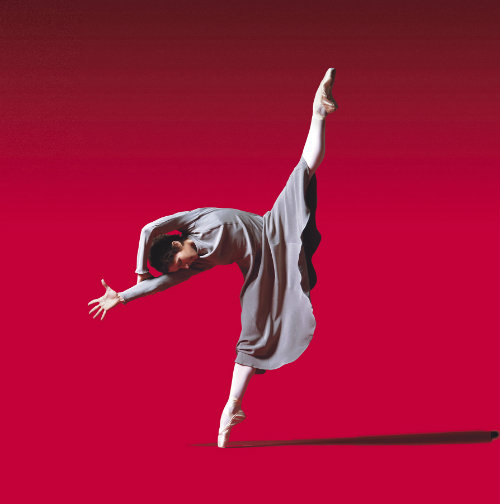 THE ROYAL BALLET LIVE FROM THE ROYAL OPERA HOUSE

Kenneth MacMillan’s full-length ballet is a compelling exploration of identity in the turbulent wake of the Russian revolution. Anastasia is a ballet about one of the great historical mysteries of the 20th century, only recently solved. At the height of the Russian Revolution the royal family were executed, but afterwards a young woman appeared – apparently a surviving royal princess, the Grand Duchess Anastasia. Known as ‘Anna Anderson’, she couldn’t remember her past and she was presumed to be an imposter.

This production is one of Kenneth MacMillan’s first creations on becoming Director of The Royal Ballet in 1970, and is performed to music by Tchaikovsky and Martinu. The powerful melodies help the audience follow the events leading to the murder of a family, and Anna’s confused dreams – or memories.

Natalia Osipova will be performing the role of Anastasia in this Cinema live broadcast. The character presents a powerful and psychological challenge for the principal ballerina, which is a rare opportunity to see a landmark ballet by a major choreographer.

This dramatic and haunting production of the exploration of Anna’s nightmare of identity is available to watch at a fraction of the overseas prices. Be part of the global audience by viewing the Royal Ballet live broadcast for one night only. Tickets for the live broadcast are available at €18 for adults and €10 for children and under 16. This includes a complimentary glass of wine and complimentary parking at the Eden Leisure Car park. If you’re unable to attend the live show, an encore screening will be held on Sunday 6th November at 3pm. Tickets for this are priced at €15 for adults and €10 for children, including free parking.

The event is sponsored by Attard and Co, 35 South, Encore magazine, The Malta Arts Council and Waterbiscuit.

Tickets may be purchased from the Eden Cinema box office or online at www.edencinemas.com.mt. 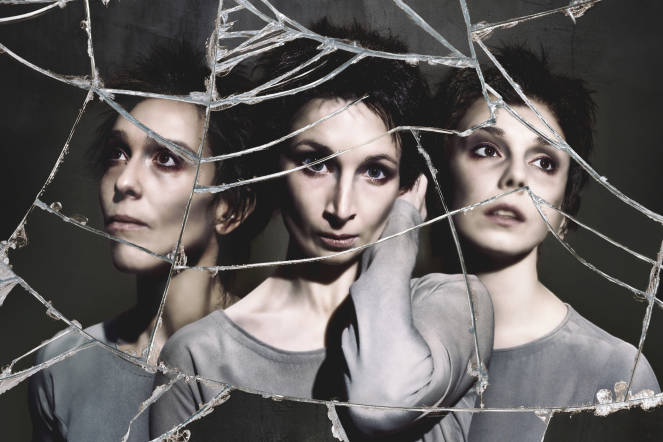 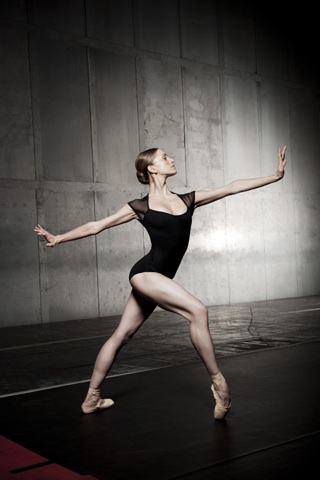