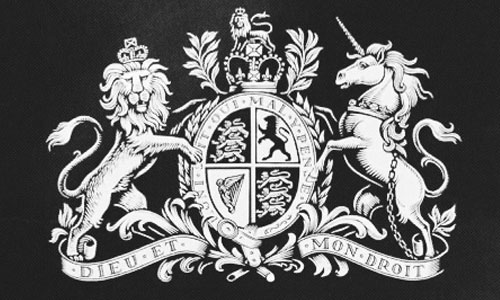 Eden Cinemas is proud to announce their new Culture season schedule for 2015/16. An impressive selection of London’s Royal Opera House’s operas and ballets shall be broadcast live to 2,000 cinemas in more than 60 countries.

This year’s programme offers a variety of 6 ballets and 6 operas of different calibre and techniques. Among the opera highlights are brand new productions of Musorgsky’s Boris Godunov, Donizetti’s Lucia di Lammermoor. Opera’s most enduring pair of operas Mascagni’s Cavalleria Rusticana and Leoncavallo’s Pagliacci  will also be featured, alongside favourite Royal Opera productions of Verdi’s La traviata and Mozart’s Le nozze di Figaro. Eden Culture ballet calendar is equally as impressive. The Royal Ballet presents the world premieres of two newly commissioned ballets; Liam Scarlett’s first full-length ballet Frankenstein, and Carlos Acosta’s production of Carmen. This will be performed as part of a quadruple bill of shorter works in November. These sit alongside established and much-loved Royal Ballet productions.

Eden Culture will also be presenting an encore show of the outstanding production of Puccini’s ‘La Bohème’, starring Malta’s favourite tenor Joseph Calleja as ‘Rodolfo’.  This was filmed live at the Royal Opera House in Covent Garden in June 2015.

Showing exclusively in Eden Cinema’s showcase theatre, audiences will enjoy a unique and authentic theatrical experience. With behind-the-scene footage of every performance, and interaction with foreign audiences all around the world encouraged, Eden Cinemas ensures to make this experience even more memorable.

Ticket prices have been reduced to €18 per adult and include a complimentary glass of wine and complimentary parking at the Eden Leisure Car Park.  Tickets for children and youths aged 16 and under are €10. Encore shows have also been introduced at €15 (including parking), allowing plenty more opportunities to view your favourite opera or ballet.

The Nutcracker (Wright/Tchaikovsky – The Royal Ballet)

A Frederick Ashton double bill; the witty Rhapsody, with music by Rachmaninoff, and the delicate yet comic The Two Pigeons, with music by Messager and a production including two live pigeons.

Donizetti’s tragic story of family feuding is presented in a new production by Katie Mitchell, starring Diana Damrau and Charles Castronovo and conducted by Daniel Oren.

Peter Wright’s production of Marius Petipa’s classic is a tale of betrayal, supernatural spirits and love that transcends death.

The world premiere of a brand new ballet by Liam Scarlett.  Set to a new score by Libermann, the ballet is based on Shelley’s classic gothic tale.

Massenet’s opera about the doomed poet Werther stars Vittorio Grigolo and Joyce DiDonato (who sings the role of Charlotte for the first time in this staging). Antonio Pappano conducts.

Cynergi Health And Fitness Club Are Organising A Members’ Day!

Received Your Government Vouchers? Here’s How You Can Spend Them At Eden Leisure

Kids Bowl For Free All Summer Long At The Eden Superbowl!