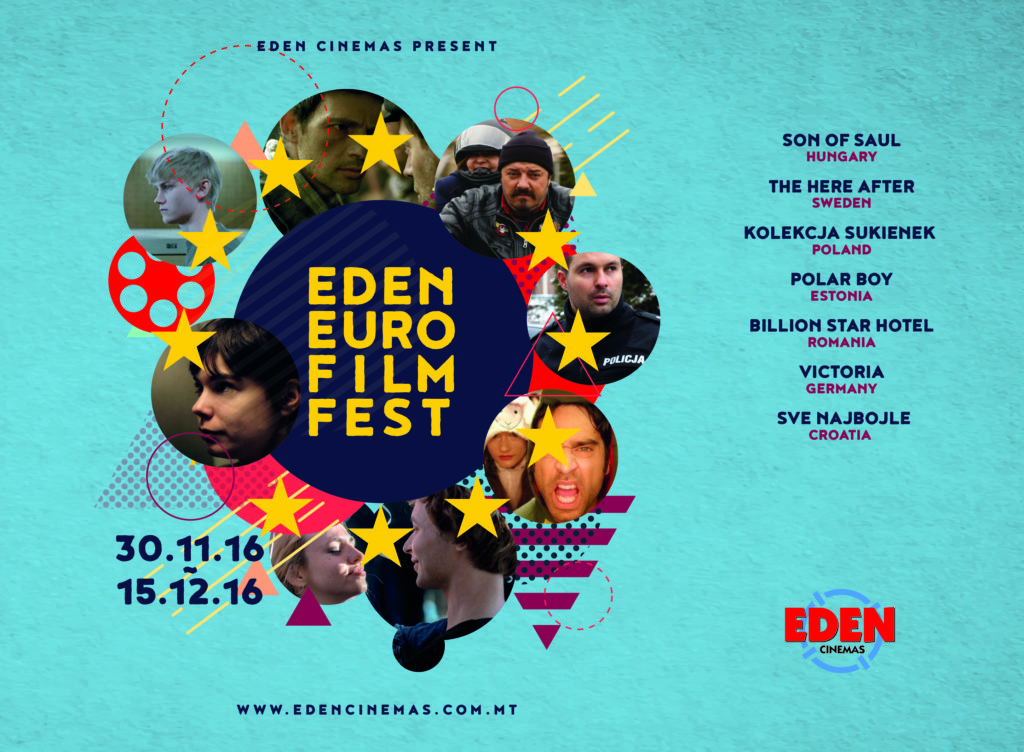 Cinema is an art-form that is continuously evolving but often, the spotlight shines on commercial, blockbuster movies, leaving the more artistic ones in the shade. Through their European Film Festival, Eden Cinemas will provide a unique platform for more avant-garde storytellers to showcase their creative content. Focusing on 6 main stories, the festival will run for 15 days from the 20th of November to the 15th of December, allowing patrons the opportunity to watch one or all.

Tying in with Eden’s Side Street initiative, the festival showcases independent movies that demonstrate quality, innovation and creativity in both form and content. Eden Leisure Director of Operations, Simon De Cesare, stated “Our aim is to offer the public a wider variety of great films including less mainstream, high quality, cultural cinema.”  Thousands of films are released every year and cinemas in Malta see less than 1% of its films coming from outside the US and UK.

The movies showing in the festivals are listed below:

Billion Star Hotel
Every day, we’re faced with the following exercise: to give the world around us a certain cue. To smile, to take everything as a joke, to laugh out loud, or to allow ourselves to be overwhelmed by reality. To be painfully aware of the distance between us and our dreams, of the obstacles, and the fact that we are alone all the time. Some choose to escape, to build their own world, with its own rules, with the memories of fairy tales and dreams that really come to be. A world where three friends are brought together by the same destination. Or maybe, it all comes down to daydreaming. And feeling the empty spaces with music. It all depends on how you choose to see things. In black, in white, or in sync with the beat. Billion Star Hotel, for each viewer, a different story.

Kolekcja Sukienek
Eight women of different ages. Love and loneliness. Fear. The vestures that we all wear. This movie makes you realise that when we choose to live a ‘half-life’, we begin to rot. Women depicted in ‘ Women Collection’ are subjects of a life strange experiment.

Son of Saul
Two days in the life of Saul Auslander, Hungarian prisoner working as a member of the Sonderkommando at one of the Auschwitz Crematoriums who, to bury the corpse of a boy he takes for his son, tries to carry out his impossible deed: salvage the body and find a rabbi to bury it. While the Sonderkommando is to be liquidated at any moment, Saul turns away of the living and their plans of rebellion to save the remains of a son he never took care of when he was still alive.

The Here After
On returning home to his father and younger brother after serving time in prison, teenager John is looking forward to starting new life again. However, members of the local community can’t forgive him killing his ex-girlfriend. John’s presence brings out the worst in everyone around him and a lynch-mob atmosphere slowly takes shape. Feeling abandoned by his former friends and the people he loves, John loses hope and the same aggression that previously sent him to prison starts building up again. Unable to leave the past behind, he decides to confront it.

The Polar Boy
Mattias is a young talented photographer in his final year of secondary school, who has a dream to become a student of the Berlin Arts Academy. He unexpectedly falls in love with a wild red-haired beauty Hanna, who doesn’t seem to take him seriously unless he proves to be just as adventurous and unpredictable as she is. Mattias risks his whole future by breaking the law together with Hanna, but ends up destroying the girl he loves. Hanna appears to suffer from bipolar disorder, the most dangerous effects of which are triggered by alcohol and drugs. Saving Hanna from herself, Mattias commits a crime that could end up putting him behind bars. His only solution for avoiding jail time is to get himself declared irresponsible. In order to achieve that, Mattias would have to start faking the illness his girlfriend already has – bipolarity.

Victoria
A young Spanish woman who has newly moved to Berlin finds her flirtation with a local guy turn potentially deadly as their night out with his friends reveals a dangerous secret. 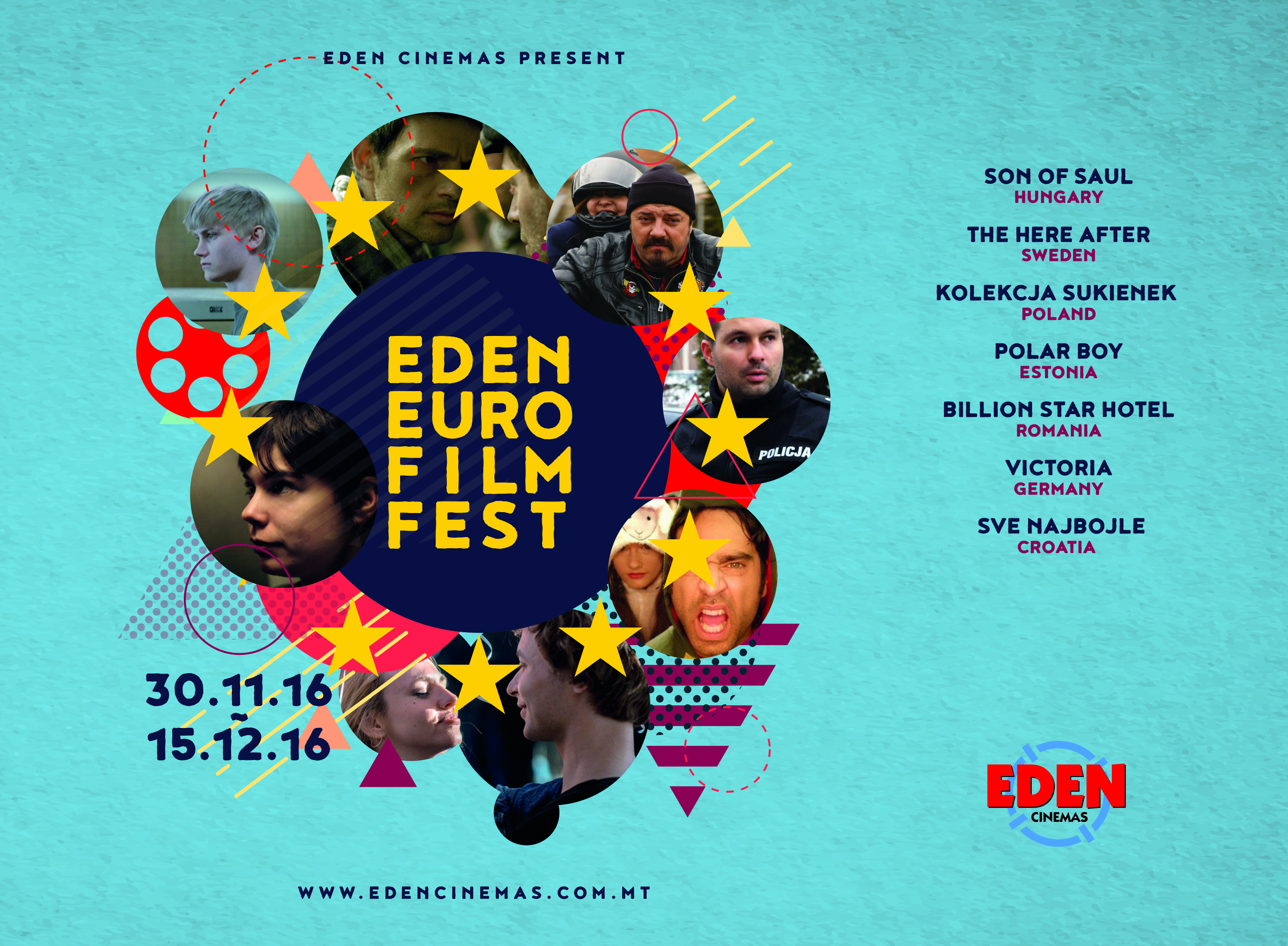