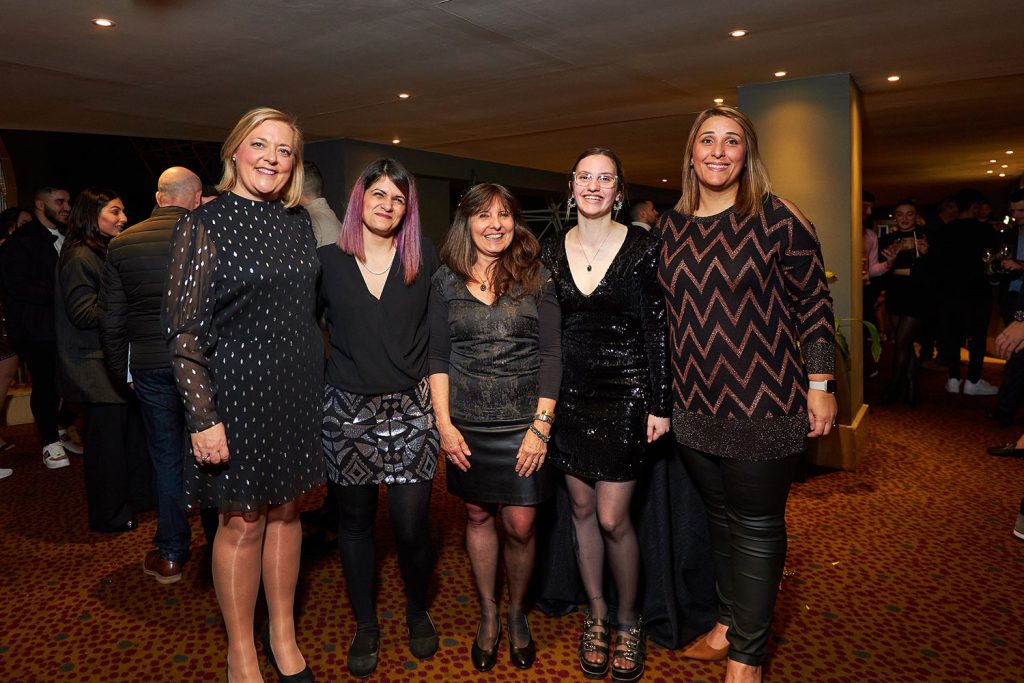 Last Friday, our company’s Annual Christmas Staff Party was held at the Opal Lounge at the
InterContinental Malta. Employees from various departments, including 89.7 Bay, Cynergi, Eden
Superbowl, Eden Cinemas, and Eden ESports, were all invited to celebrate and enjoy each other’s
company.

Eden Leisure Group also hosted its first Christmas Awards where staff members had the opportunity
to nominate other employees for the awards that fits their personality the most!

The Early Bird – Daniel and Ylenia

This title was awarded to the person who is always running late.

Happy New Year from all of us at Eden Leisure Group!