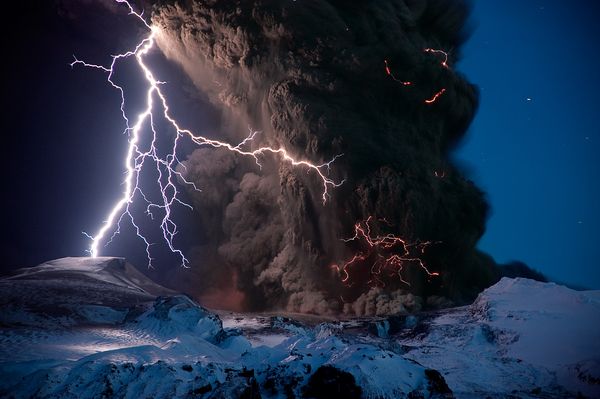 Weather has always been one of the most dynamic and complex forces shaping our planet, but now it’s intensifying in varied and complex ways. Watch the exclusive European Premier of Extreme Weather at Eden Cinemas from the 2nd to the 8th November, and witness the power of natural forces from the frontlines where only few have gone.

The film documentary will be shown in Eden Cinemas’ newly refurbished multipurpose theatre. With advanced filming technology, surround sound and dimmed theatre lighting, audiences will experience and witness extreme weather as if they were there. Follow researchers and everyday heroes as they uncover surprising connections to help us understand and adapt to our ever-changing weather.

Among the melting tidewater glaciers of Alaska, National Geographic Emerging Explorer Dr. Erin Pettit leads a young team of researchers into the splash zone at the face of Dawes Glacier aboard a boat custom-designed to get as close as possible to the calving ice. Using a variety of instruments, her team works to measure the rate of melting to help build a more accurate model of global ocean level rise.

In the Great Plains of the United States, Oklahoma native Justin Walker tries to place pods of sensors inside tornados as part of an effort to determine if tornado outbreaks are growing more extreme. Working with driver Herb Stein, he races across the farm roads of the Heartland to get his instruments in direct contact with one of the most destructive forces on the planet.

A prolonged draught in California has caused the death of huge swaths of forest, creating a dangerous surge in the intensity of wildfires. Firefighters battle through smoke so thick it looks like night and so shockingly close to the heat that out-of-control flames lick at the lens. These growing infernos are themselves speeding the rate of polar ice melt, influenced by and also an influence on our increasingly extreme weather.

This 45-minute documentary will be shown at discounted prices. For 2D it is priced at €5 and 3D at €6.

For more information and tickets visit edencinemas.com.mt or call on 23710400.