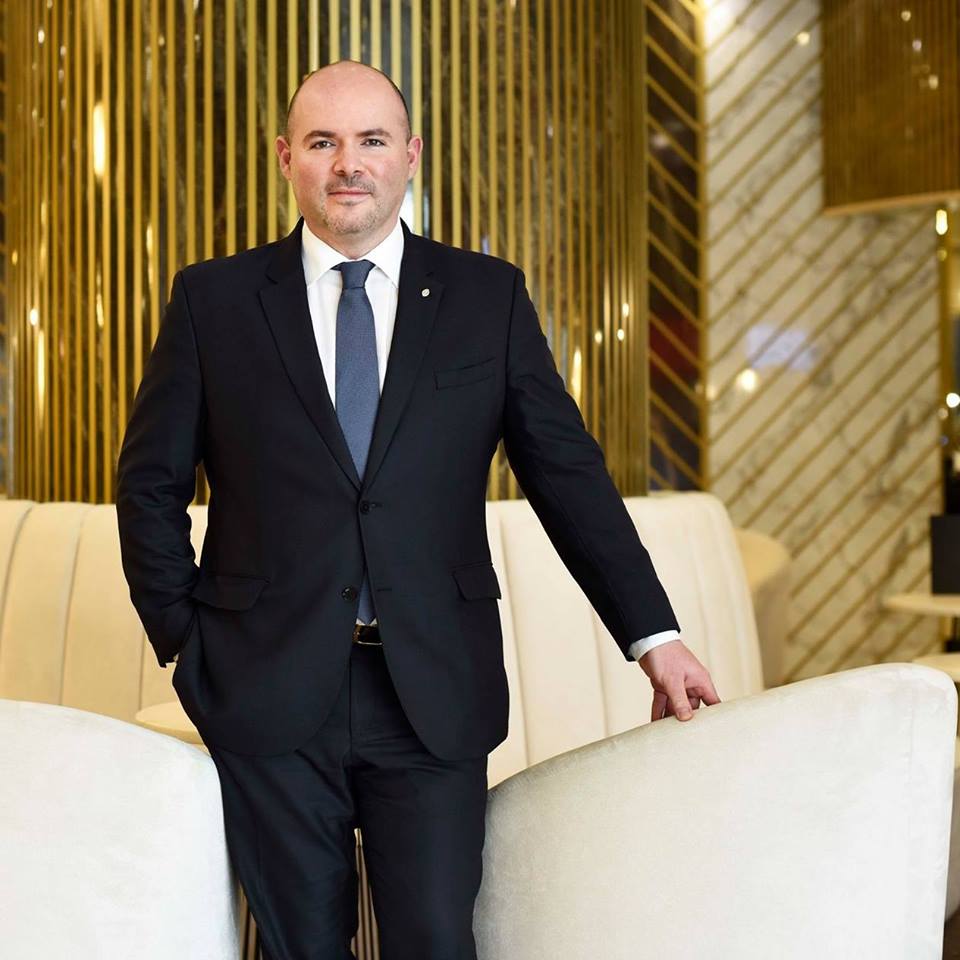 Lior Berbera has lived the life most of us only dream of. He’s lived and worked in seven different countries, exploring three continents. He’s not new to the world of tourism; having grown his career within IHG, he’s played an important role in establishing strategies for numerous hotels and is now taking on the role of General Manager at IHG (InterContinental Hotel Group)!

A few years back, Mr Bebera was previously at InterContinental Malta as Hotel Manager, responsible for the operation and the overseeing of the refurbishment and extension project of the hotel. He’s now excited to be back in Malta, replacing the former General Manager, Martin van Kan, and aims to establish a strong 5 star service culture, supporting the team in achieving their personal bests which will lead to greater results and a more stable and enjoyable working environment.

In his previous role as GM of InterContinental Bucharest, Bebera was primarily responsible for managing hotel operations and maintaining the service excellence that is synonymous with the InterContinental Brand, creating “great hotels guests love”, and now wishes to continue this legacy at InterContinental Malta.

In his role of European Operations Support Manager at IHG Head Office, Lior Bebera was supporting 112 hotels in Europe in achieving notable results by finding leading-edge tools and implementing them together with the hotel teams. Mr. Bebera was also part of the European Food & Beverage Committee of Experts in charge of creating innovative concepts, tools and processes for hotels to drive revenues and improve the performance of restaurants, bars and conference centres.

Mr Bebera’s experience in various functional areas and aspects of the hospitality industry will help to drive both the InterContinental and Holiday Inn Express Malta and its employees to strive for being at the top of the hotel market on the island.