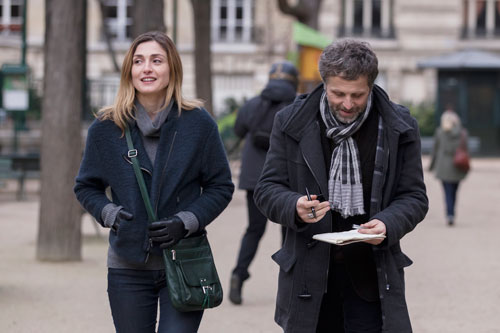 Love Films but not keen on Hollywood?  Then try out the Eden Cinema’s ‘Side Street Films’, alternative movies which are a little different from the usual mainstream fare but full of artistic and cinematographic merit.

The following are the Side Street Films which have just been released:

Paul (Stephane Guillon) has a peculiar job: he writes funeral orations. Victor (Pierre Richard), his friend and neighbour, no longer knows what to do to shrug off his loneliness. One day Emma, a young widow (played by Julie Gayet), asks Paul to do a curious thing and tell her 8-year-old son about his dead father. A relationship then forms between Paul and Emma, but the ghosts of the past come to haunt them.

Desert Dancer is a British biographical drama film directed by Richard Raymond and written by Jon Croker. Starring Reece Ritchie and Frieda Pinto, the film is based on the true story of Afshin Ghaffarian, a young, self-taught dancer in Iran, who risked his life for his dream to become a dancer despite a nationwide dancing ban.

During the volatile climate of the 2009 presidential election, Afshin and some friends form an underground dance company. The group learned the dancing from videos of Michael Jackson, Gene Kelly and Rudolf Nureyev even though the online videos are banned. Afshin and Elaheh also learn much from each other and learned how to embrace their passion for dance and for one another.

Winner of 2nd place Audience Award at the Edinburgh International Film Festival 2015, and nominated for Golden Frog in Camerimage 2014.

For more information please visit edencinemas.com.mt or call on 23710400. 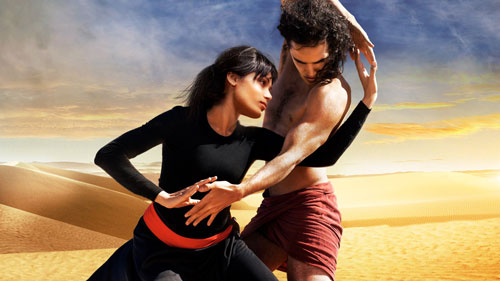