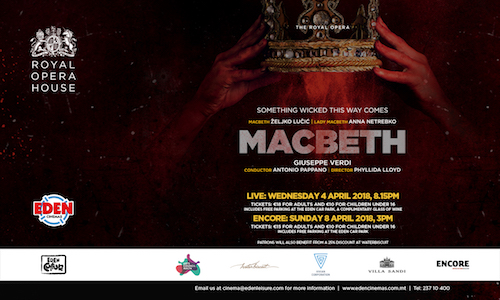 The Royal Opera presents Macbeth – Verdi’s opera on Shakespeare’s tragedy, which will be screened live at Eden Cinemas Wednesday 4th April at 8.15pm, followed by an encore on Sunday 8th April at 3pm.

Verdi considered Macbeth to be ‘one of the greatest creations of man’, and with his librettist, Francesco Maria Piave, Verdi set out to create ‘something out of the ordinary’. Their success is borne out in every bar of a score that sees Verdi at his most theatrical: it bristles with demonic energy.

The warrior Macbeth fights on the side of the King of Scotland – but when a coven of witches prophesy that he shall become king himself, a ruthless ambition drives Macbeth and his wife to horrific acts. Murder makes Macbeth king, and intrigue and butchery are the hallmarks of his brief, doomed reign. The witches make another prediction, which also comes true: Macbeth and his lady lose their lives, and justice is restored.

For those unable to attend the live show, an encore screening will be held on Sunday 8th April at 3pm. Tickets are priced at €15 for adults and €10 for children, including free parking and 25% discount at Waterbiscuit.

The next opera production in the 2017/18 ROH Live Cinema Season is Manon on Thursday 3rd May. 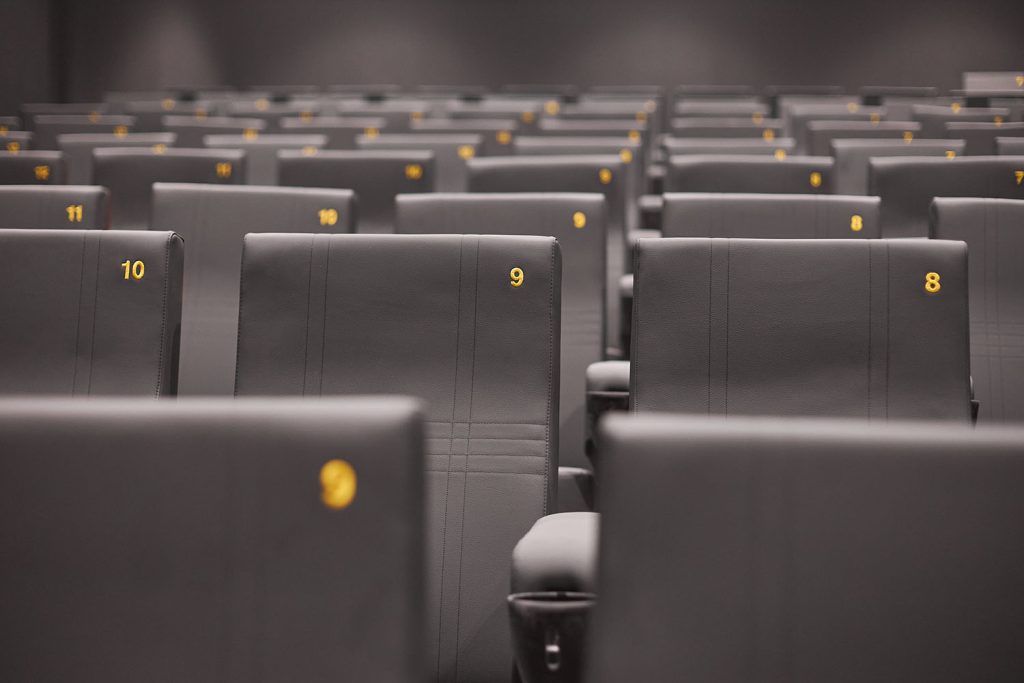 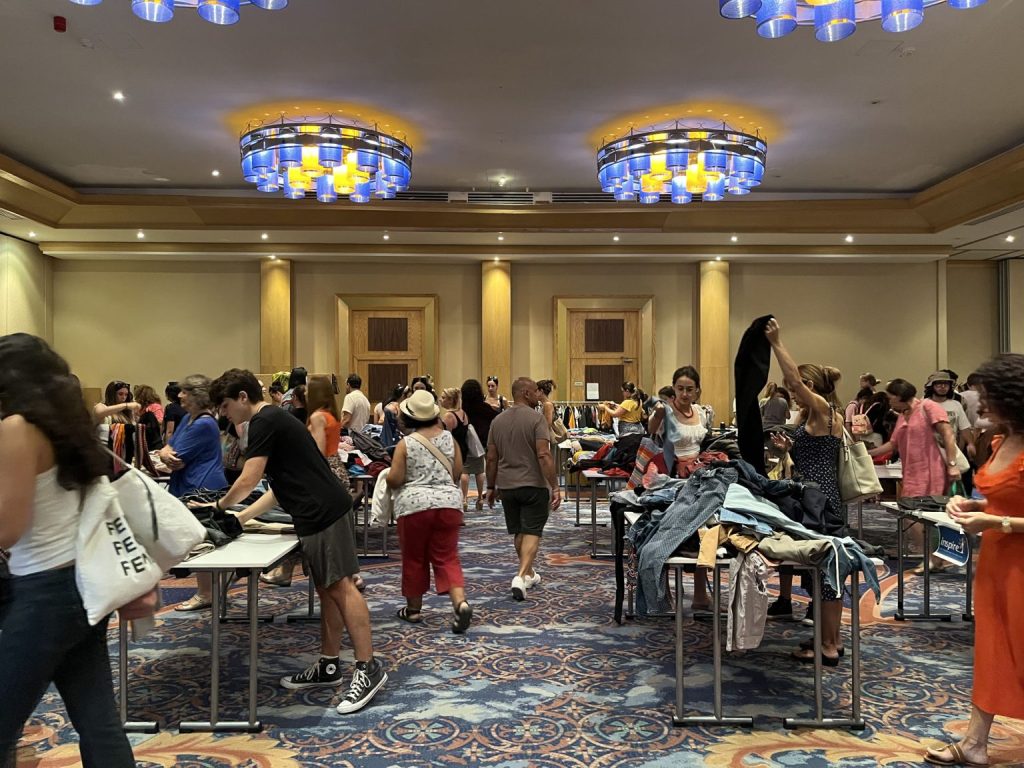 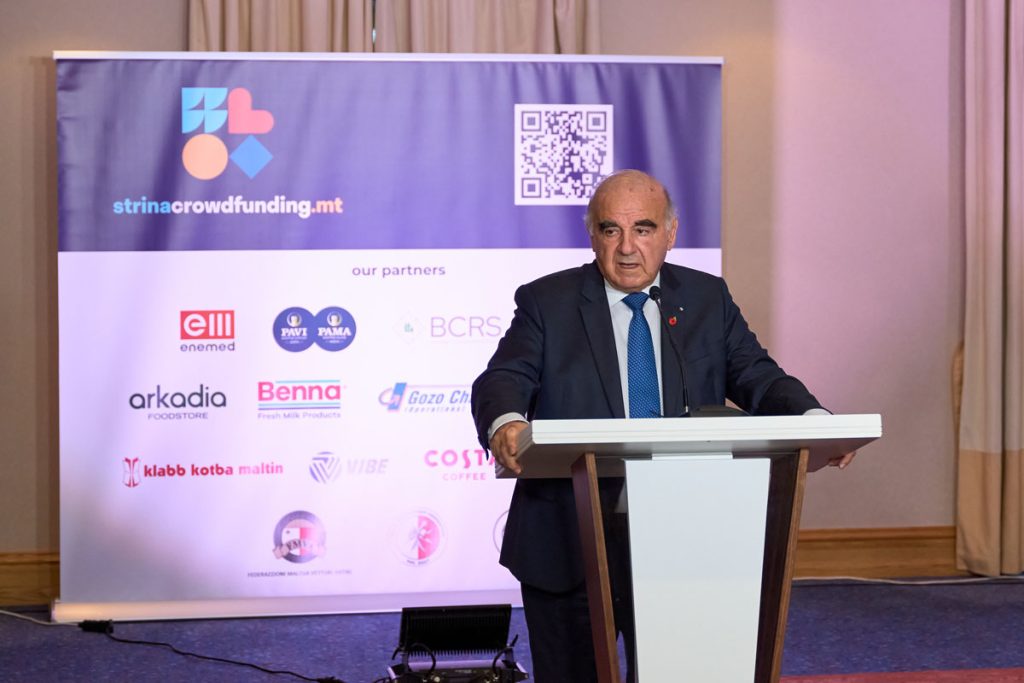