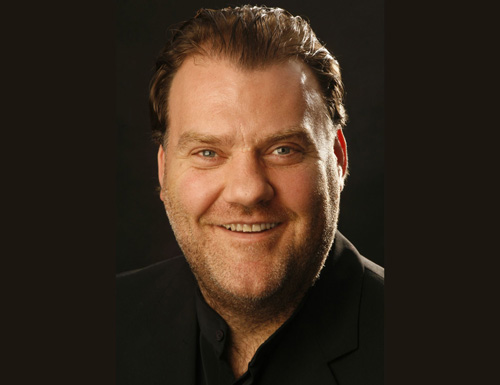 The greatest of Russian Operas, Boris Godunov, is coming exclusively to Eden Cinemas on Monday the 21st of March at 8.15pm. Broadcast live from the Royal Opera House in London, the acclaimed new production of Musorgsky is conducted by Antonia Pappano, and follows the dramatic rise and fall of the Tsar.

Both haunting and political, the opera is a drama of conscience and oppression where the characters are pushed to their very limits. Boris Godunov, performed by the excellent Bryn Terfel, is considered to be one of the greatest and most complex bass-baritone roles, and the monumental score is enhanced by huge choral forces.

This production is directed for the stage by the award-winning Richard Jones. Interwoven with Russian icons and Eastern folklore, the story is told through a series of hallucinations, in an unidentified era, allowing the dark political themes to run through the story.

Through such productions, the Royal Opera House continues to lead the way in opera, ballet, music and dance in cinemas worldwide. With enhanced surround sound, and dimmed theatre lighting in the Eden Cinemas’ multipurpose theatre, the audience is provided with the authentic feel, as though watching the production live at the Royal Opera House itself.

Tickets for Boris Godunov are available at a fraction of the overseas prices. Each ticket is €18 per adult and €10 for children aged 16 and under.  Making the evening that more special, the audience will be offered a complimentary glass of wine and complimentary parking at the Eden car park. An encore performance will be held on the 11th of October at 2.30pm. Tickets will be priced at €15 for adults and €10 for under 16s.

The event is sponsored by 35 South and Waterbiscuit.

For more information and to purchase tickets visit www.edencinemas.com.mt.